“At the Movies”: The Cannabis & Cinema Connection 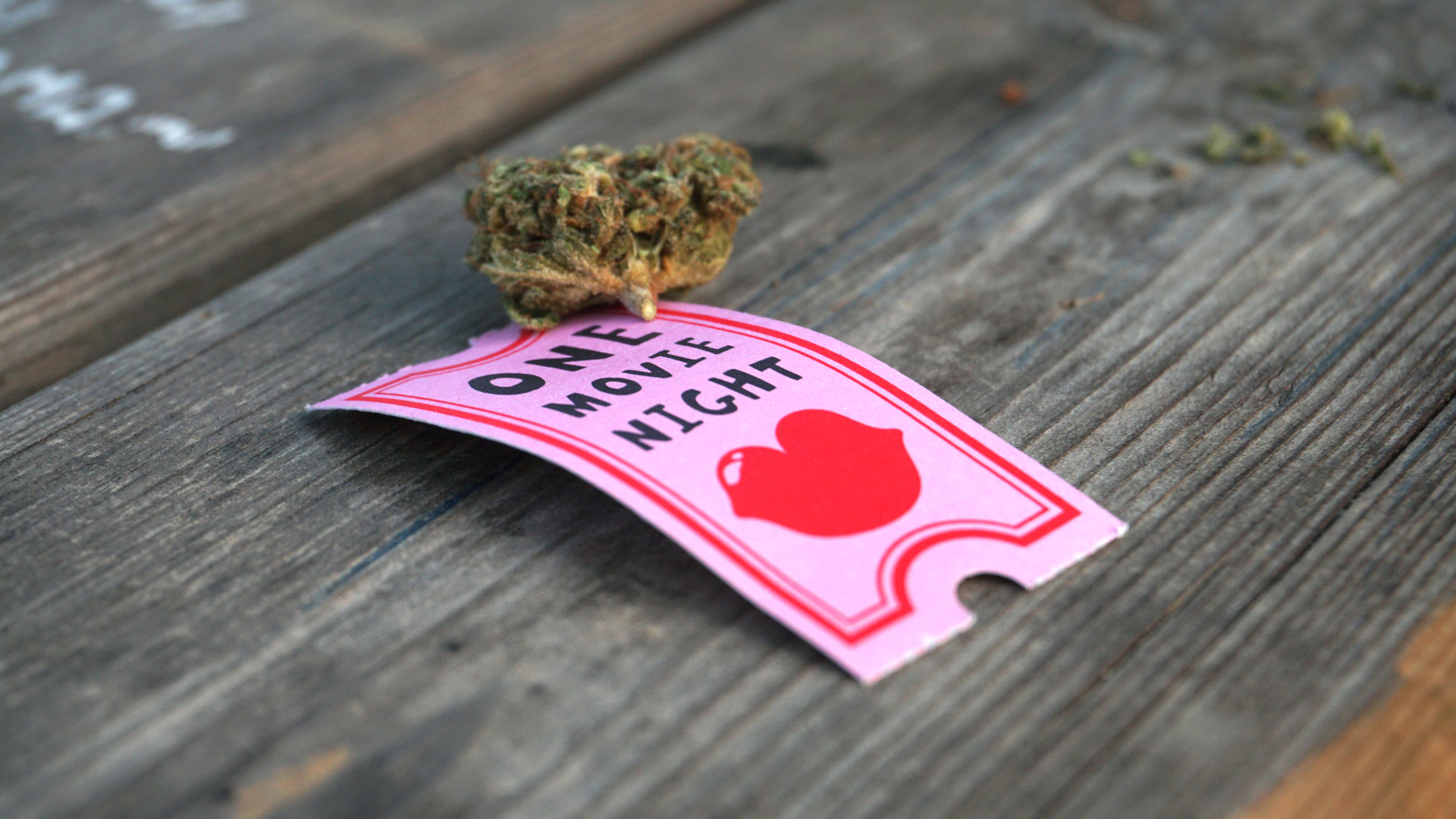 It’s no secret that cannabis has been influencing society and cultural arts for decades. Just as it has evolved from an underground market during the prohibition era to a booming, billion-dollar legal industry, the transition of cannabis culture in cinema has shown great evolution as well.

Timeless cinematic pieces and cult classics have all alluded to the subject of ‘Mary Jane’ — telling the story and history of this plant, along with the impact it’s had on society over the years.

Here at Minerva, we are all about promoting canna-culture, education, and information. Read on to find out more about the connection between cannabis and cinema.

While the earliest motion pictures appeared late into the 19th century, it wasn’t until 1927 that the era of silent films transitioned into cinematic pieces that included music and dialogue. This advancement in cinema changed the way society viewed movies, referencing films for a greater scope of facts, information, and entertainment.

In 1936, the film Reefer Madness made its debut. This film demonstrated illegal underground activity – all associated with the cannabis plant and establishing a fictional stereotype. Although cannabis had been used in ancient medicine for centuries, by 1937, the United States passed the Marihuana Tax Act.

This regulation designated all cannabis and hemp as illegal to possess and sell in any form. Reefer Madness aligned with this law, reinforcing a negative outlook on the plant and influencing fear in those who would dare to be curious enough to try consuming it.

Fast forward to 1958; High School Confidential was released as a classic black and white film with a plot focused on the prohibition of marijuana. The story involves a small town undercover cop who attends the high school nearby in search of teenagers using narcotics, and more specifically, marijuana cigarettes.

Considering the release of films such as the above-mentioned during this time period, the negative connotation between cannabis and consumption further strengthened an adverse perspective on its culture.

The ‘Green Wave’ in Motion Pictures

By the time the 1970s came around, the negative connection of cannabis began to be challenged in cinema.

Among other films—an infamous American satirical cartoon, Fritz the Cat—shook up society’s outlook on ‘stoners’ when it was released in 1972. This film includes the main character, Fritz, who mimics the free-thinking (and pot-smoking) college students of the decade.

This mature adult animation began to reintroduce the conversation of cannabis to the cinema in a louder, more direct voice.

The Cinematic Success of the Ultimate Canna-Comedy Duo

Fast forward to 1978, when the cannabis community was forever impacted and changed by the first in a series of cult classics. Starring Richard Anthony “Cheech” Marin and Tommy Chong, Cheech and Chong: Up In Smoke plays the story of two herb-loving buddies who endeavor a series of interesting adventures.

This film quickly became a trailblazer in the relationship between cannabis and cinema – allowing its comedic tone to help establish the expression for recreational cannabis use and culture.

Challenging the ‘Stoner’ Stereotype Through Film

Throughout the 1980s, the cadence of cannabis references in cinema continued to grow. Subtle lines and gestures would suggest consumption use in movie scenes, and the stereotypical lazy stoner character was incorporated into many plots and storylines.

For instance, Fast Times at Ridgemont High was released in 1982 as a coming-of-age story of students’ lives in high school. The film played on the different characters and their curiously naive perspectives and interactions with cannabis, while still entertaining audiences with the typical ‘spacey stoner’ character.

Although it was released nearly a decade later, in 1993, the film Dazed and Confused mimicked a similar coming-of-age tone while also dealing with cannabis use, following an eccentrically rowdy group of teenage high schoolers on their last day of school.

The Intersection of Cannabis & Comedy

When the 1990s rolled around, the relationship between cannabis and cinema had grown, broadening to a wider audience. Many films of this era continued to challenge the pattern of lazy stoner characters.

Cultural pot references in films and throughout society had become much more normalized, with the increasing debate on medical marijuana legalization helping to shine a sliver of hope into the darkness of prohibition.

Friday (1995) starring Ice Cube and Chris Tucker, told the story of two buddies exploring South Central LA. This plot went against the stigma of stoners being perceived as slow and careless, as both characters demonstrate the various reasons and intentions for cannabis consumption and the different stoner personalities that can therefore ensue.

As years went by, iconic cult classics reshaped this cannabis and cinema relationship. Dude, Where’s My Car (2000), Harold and Kumar Go To White Castle, (2004), and Pineapple Express (2008) are a few of the various films in the last decade that have continued to bring lively comedy and satire to the intersection of cannabis and cinema.

Many other films during this time period, such as The Big Lebowski and Jay and Silent Bob Strike Back, succeeded in rewriting the narrative of cannabis in cinema.

The tone has been shaped from creating a false narrative around the horrors of the plant, to poking fun at the boring, expected, and often harmful stereotypes that involve cannabis in films.

Reshaping the Conversations of Cannabis Culture

Similar to its history and legalization, the tone of cannabis in cinema has progressed to a more positive and open perspective over time.

These cult classics and independent comedies over the years have become trailblazers for the cannabis references we see in films today.

The connection between cannabis and cinema has strengthened greatly, while cinema has certainly become a favorite pastime by fellow cannabis enthusiasts. For many users, consuming cannabis means kicking back and enjoying a night of entertainment.

So, what are you waiting for? Pick a flick, sit back with a Minerva truly-microdosed THC edible, and enjoy the show!

We are always looking for new ways to brighten your day, so be sure to also stay up-to-date on Instagram for all things Minerva!

If you could travel anywhere in the world, where w

We had an awesome time at the LA Cannabis Chamber

We 🤍 #California and have been putting our effo